Skip to content
Did GameStop Just Learn How to Survive the Digital Gaming Future?
Game Articles

Did GameStop Just Learn How to Survive the Digital Gaming Future?

by Rich Duprey via The Motley Fool GameStop (NYSE:GME) business was hurting even before the COVID-19 outbreak, so a pandemic bursting on the scene that closed all nonessential retail should have brought it to its knees, if not killed it off. While the conventional wisdom says the migration of video game play to digital and downloads has the retailer biding its time […]

by Rich Duprey via The Motley Fool

GameStop (NYSE:GME) business was hurting even before the COVID-19 outbreak, so a pandemic bursting on the scene that closed all nonessential retail should have brought it to its knees, if not killed it off.

While the conventional wisdom says the migration of video game play to digital and downloads has the retailer biding its time until the console upgrade cycle kicks in, a new report suggests that not only has the coronavirus not done in GameStop, it may have actually taught it how to thrive in this new economy. 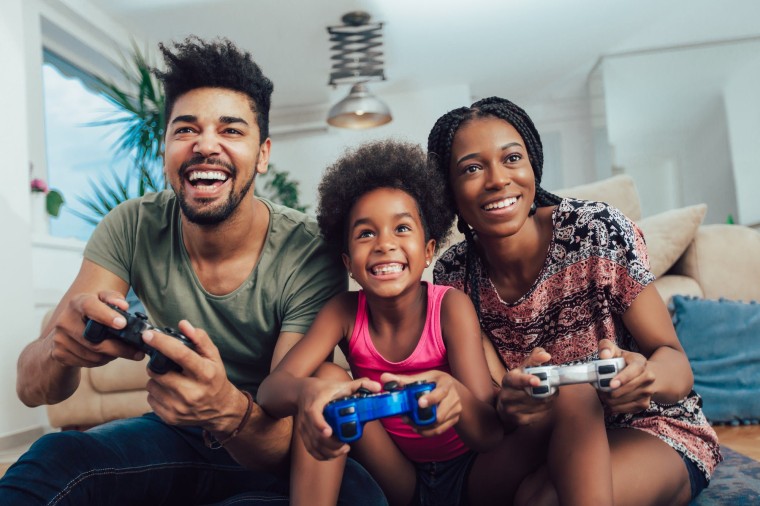 Nothing to do but kick back and play

With schools closed, businesses shuttered, and everyone on lockdown and in self-isolation, video game sales and gameplay are soaring.

Spending on hardware, software, and accessories had been in decline as people waited for the newest consoles and the games to go with them: Sales fell 26% and 29%, respectively, in January and February. But NPD Group says they reversed course in March.

As COVID-19 was declared a pandemic and people practiced social distancing, hardware sales surged 63% for the month compared to a year ago while software jumped 34%. Accessories rose 12% year over year.

The report said it was “the highest reported spend for a March month since the $1.8 billion achieved in March 2008.”

All three console makers saw strong growth in the first quarter, with hardware sales exploding to $461 million in March alone and the Nintendo (OTC:NTDOY) Switch, a hybrid portable game console, being the biggest winner, setting a record for hardware unit sales that more than doubled from a year ago.

Even Microsoft‘s Xbox One and Sony‘s Playstation 4 grew by 25%.

GameStop became the big beneficiary, particularly because the Switch was not readily available on other platforms, though even it ran into supply problems.

And the hottest game was Animal Crossing: New Horizons, which was available only on the Switch, beating out Call of Duty: Modern Warfare, which is available on multiple platforms.

While GameStop initially tried to say its stores were essential and kept them open, it needn’t have risked the ire of its employees, the public, or politicians, as online sales through the video game retailer’s website soared 1,500% between March 1 and April 10, according to data from Earnest Research.

So strong were GameStop’s sales that it was able to handily surpass all other electronics retailers, including Apple, Best Buy, and Newegg.

It turns out that GameStop’s history as the go-to retail store for hardware and video games still translates well with consumers when they’re forced to look online.

GameStop needs to build on that reputation in the future, and the coronavirus pandemic may have provided the blueprint for it to do so.

Building on the momentum

It’s probably too soon to say GameStop is out of the woods and that after the upgrade cycle completes it won’t just revert to form.

Yet the video game retailer is under pressure from activist investors who are pushing a comprehensive series of changes that could help move GameStop away from being primarily a physical retailer and more toward digital game sales.

Such sales will only continue to grow, so GameStop needs to go where its business is heading. It got a major assist from a terrible illness and it would be a shame to waste the chance it has been given. Now GameStop needs to show it has learned this important lesson.