Skip to content
The future is the new Xbox
Opinion Piece

The future is the new Xbox

by Navneet Alang via The Week Technology is inherently unpredictable. But tech analyst Benedict Evans has a good rule when it comes to predicting the future: Whatever people dismiss as just a toy is very often the next big thing. There are few areas in which that has been truer than in video games. While the gaming industry has been dismissed as […]

by Navneet Alang via The Week

Technology is inherently unpredictable. But tech analyst Benedict Evans has a good rule when it comes to predicting the future: Whatever people dismiss as just a toy is very often the next big thing.

There are few areas in which that has been truer than in video games. While the gaming industry has been dismissed as merely juvenile — and indeed in terms of its culture, it often is — it has nonetheless prefigured many of the major shifts in tech, from the rise of artificial intelligence to the importance of online community.

And now, with rumors that Microsoft is planning to make the next generation of its Xbox console reliant on cloud streaming, akin to a Netflix for games, that predictive power may be especially potent. What it points to is not just what’s next for video games, but also the general direction of tech. The future is the merging of the cloud, artificial intelligence, and ubiquitous computing.

There is a reason that Microsoft has its eyes fixed on the next few years in gaming. While its Xbox 360, which was released in 2005, was a smash hit, its successor, the Xbox One, has not done nearly as well. It has been outsold nearly two to one by rival Sony’s PlayStation 4, while Nintendo’s Switch console has been a huge success. Although Xbox saw a 39 percent jump in revenue in Microsoft’s most recent quarterly results, clearly a sign of improving fortunes, overall the company is scrambling to catch up.

But Microsoft has committed itself to gaming. In 2017, Xbox chief Phil Spencer was promoted to executive vice president reporting directly to CEO Satya Nadella, suggesting that the company sees gaming as core to its mission. The company also sought to correct its initial mistake of releasing an underpowered Xbox One by releasing the Xbox One X last year, still the most powerful console on the market. Additionally, in an effort to kickstart its own exclusive content — an area in which it has been seriously outclassed by Sony over the past few years — Microsoft announced that it’s funding the creation of numerous development studios.

If this is the start of a recommitment, then the next generation of Xbox hardware is likely going to reflect a changing strategy. As Microsoft enthusiast site Thurrott.com reports, at least one of the next Xbox consoles will focus on streaming — that is, an online service in which games are accessed remotely over the internet, rather than being stored on a disc or device as they are now. The upside to such an approach would be to offer gamers hundreds of games to play immediately, rather than forcing them to buy individual titles. It will also likely lower the entry cost versus a traditional standalone console.

The persistent problem in that approach has been the lag as information moves back and forth between the console and server, something that is a particular problem for fast-paced games. But Microsoft will try to get around the issue by processing some tasks with dedicated hardware and others remotely, and combining them with machine learning. It’s a technologically intriguing idea. 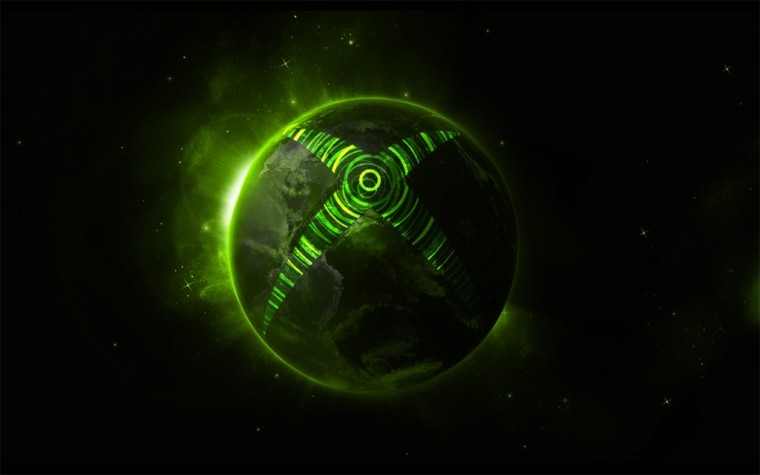 But it also represents Microsoft’s broader ambition to turn Xbox into a service, like a Netflix for games. They have already started with their Play Anywhere program, which lets someone buy a game on a PC and also play it on an Xbox One, and vice versa. This next move will then raise the potential revenue stream via monthly subscriptions. Microsoft could even combine both services so that games attained through a subscription could be accessed from a Windows 10 PC. Meanwhile, for those core gamers who might blanche at streaming, the company will still release a high-powered standalone sequel to the Xbox One X.

Whatever Microsoft does release will likely be running on a new version of Windows based on something called Cshell. It is the next phase of Windows, and both siphons off the legacy code that still bogs the operating system down, while also being customizable for different devices, whether a digital whiteboard, a laptop, or a gaming console.

What Microsoft is attempting to do with Cshell, as well as a console that streams games, is to link together its work in hardware, machine learning, artificial intelligence, and cloud solutions. The operating system connects those disparate elements to ideally make the end-user experience seamless.

The Windows company is not alone. Google is hard at work on a project called Fuschia, a new operating system that may replace Android and will unify its efforts in mobile, artificial intelligence, and the “internet of things” — those increasingly popular smart devices.

What it all points to is a shift in the nature of computing in general — from being a thing located in individual devices, to something more akin to a service or a layer, accessed not only from many devices, but in many different ways: through a traditional keyboard and mouse, touch, voice, or AI that predicts what you need before you ask for it. It’s about changing the idea of computing from one of gadgets to simply being everywhere, accessible through a variety of different interfaces.

Whether Microsoft can pull together the technical know-how and marketing to make their streaming idea work remains to be seen. Gamers are not only notoriously conservative, they are also highly sensitive to the minutiae of performance. All the same, it represents a significant opportunity for Microsoft.

Rather than merely being a toy, the next Xbox will be a testing ground for the future of computing itself.