by Brian Truitt via USA Today ORLANDO — Lucasfilm president Kathleen Kennedy put to rest rumors Friday that Carrie Fisher could have a potential role in Star Wars: Episode IX. The late actress’s brother, Todd Fisher, told  the New York Daily News earlier this month that she would appear in the 2019 movie written and directed by Colin Trevorrow, but […] 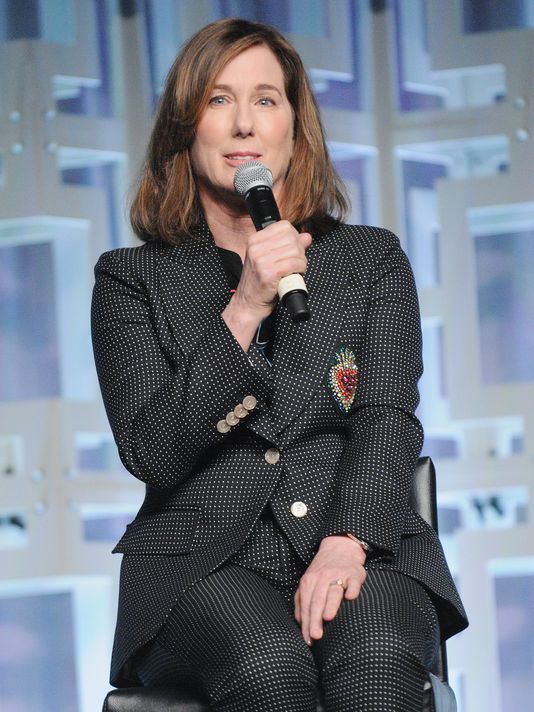 by Brian Truitt via USA Today

The late actress’s brother, Todd Fisher, told  the New York Daily News earlier this month that she would appear in the 2019 movie written and directed by Colin Trevorrow, but Kennedy told a group of reporters at Star Wars Celebration that she had “no idea why he said that.”

Kennedy confirmed in a Good Morning America interview that Carrie Fisher would not reprise her iconic The Force Awakens character, General Leia Organa, in Episode IX but that she has a big role and is “absolutely phenomenal” in the upcoming Star Wars: The Last Jedi, in theaters Dec. 15. (Fisher finished her work on the upcoming film before her death last year on Dec. 27.)

“We have not read a script yet” for Episode IX, Kennedy told press Friday. “Obviously, when Carrie passed away in December, that was a huge blow for all of us and it caused us to sit with Colin and really rethink where we’re headed with Episode IX. Carrie was a significant part of that story — that was something she very much wanted and we very much wanted. But given the circumstances, we could not carry on with that.”

Disney CEO Bob Iger said in March that the filmmakers were “not changing (The Last Jedi) to deal with her passing. Her performance remains as it is,” and that they would not use a digital version of her as they did to show a young Princess Leia in Rogue One.