The Xbox One could be the last ‘generational’ console from Microsoft

by Kevin Parrish via Yahoo! Tech A recent interview with Aaron Greenberg, Microsoft’s head of Xbox games marketing, indicates that the Xbox One could be the last generation of gaming consoles as we know them today… at least, for Microsoft. Let’s back up for a second. Several years ago, there was talk in the gaming industry that another market crash would […] 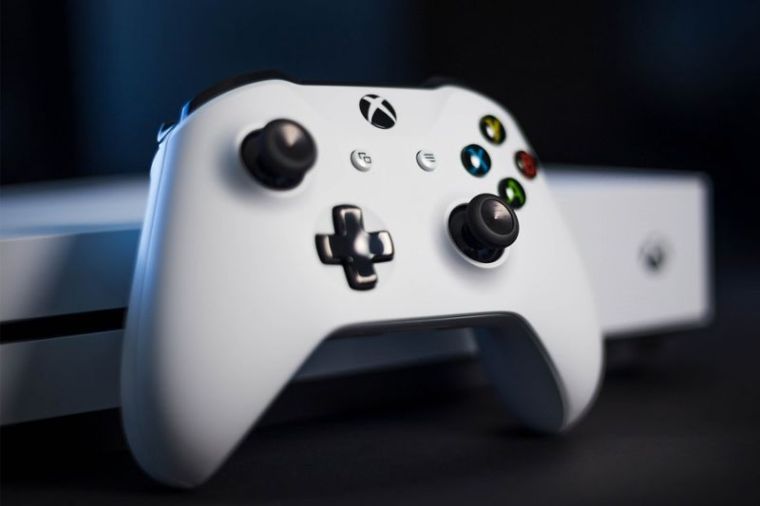 by Kevin Parrish via Yahoo! Tech

A recent interview with Aaron Greenberg, Microsoft’s head of Xbox games marketing, indicates that the Xbox One could be the last generation of gaming consoles as we know them today… at least, for Microsoft.

Let’s back up for a second. Several years ago, there was talk in the gaming industry that another market crash would be imminent if a new console generation wasn’t unleashed in the immediate future. This fear stemmed from Apple’s launch of the original iPhone and the introduction of cheap gaming apps. This move disrupted the expected evolution of gaming to full-blown, downloadable digital content, and was fueled by the introduction of cloud-based games on social networks such as Farmville.

The Xbox One and PlayStation 4 consoles hit the scene in 2013 and brought balance back to the Force. However, with gamers now eating up digital content and streaming their favorite console titles to desktops and laptops, there’s a question as to what the next generation will bring.

Microsoft is tirelessly working to thin the line between console and PC with Windows 10, and is even offering a “buy-it-once-play-on-both” Xbox Play Anywhere scheme for many PC/Xbox games. And part of thinning that line is a re-imagining how how console updates should work.

“For us, we think the future is without console generations; we think that the ability to build a library, a community, to be able to iterate with the hardware — we’re making a pretty big bet on that with Project Scorpio,” Greenberg told Engadget. “We’re basically saying, ‘This isn’t a new generation; everything you have continues forward and it works.’ We think of this as a family of devices.”

He said there’s currently a lot of interest in Project Scorpio, and believes that it will change the way everyone thinks about the future of Xbox gaming. Microsoft also believes Project Scorpio will be a huge success when it arrives during 2017’s holiday season. It’s billed as the “most powerful console ever,” a device that “has no boundaries” for developers to create the ultimate gaming experience.

When Microsoft first introduced Project Scorpio, the company said that it wouldn’t leave the original Xbox One console in the dust. “Every single thing we’ve done for Xbox One will continue to work,” the company said.

The project officially appeared after rumors surfaced that a future Xbox console would be upgradable like a desktop. But as seen with the new Xbox One S and the upcoming Project Scorpio release, Microsoft is seemingly gearing up to unleash consoles the same way OEMs refresh laptop models. The good news is that games and accessories purchased for the Xbox One will work on the Xbox One S and Project Scorpio’s hardware, eliminating the backwards-compatibility bottleneck Microsoft is currently facing with Xbox 360 games on the Xbox One consoles.

It’ll be interesting to see how this pans out. While we know Microsoft plans to update Xbox One with Project Scorpio, we don’t know what the plan is after that. Will a new version appear every three years? Two years? Every year? We’ll just have to wait and see.