by Danny Cowan via Yahoo Microsoft is cultivating a behind-the-scenes slate of games for Project Scorpio, its upcoming Xbox One console upgrade, Xbox division head Phil Spencer confirmed this week. Responding to a Twitter question regarding whether developers are working on Project Scorpio-compatible games, Spencer claimed that development teams are currently tackling Project Scorpio “hardware, platform and games” ahead of […] 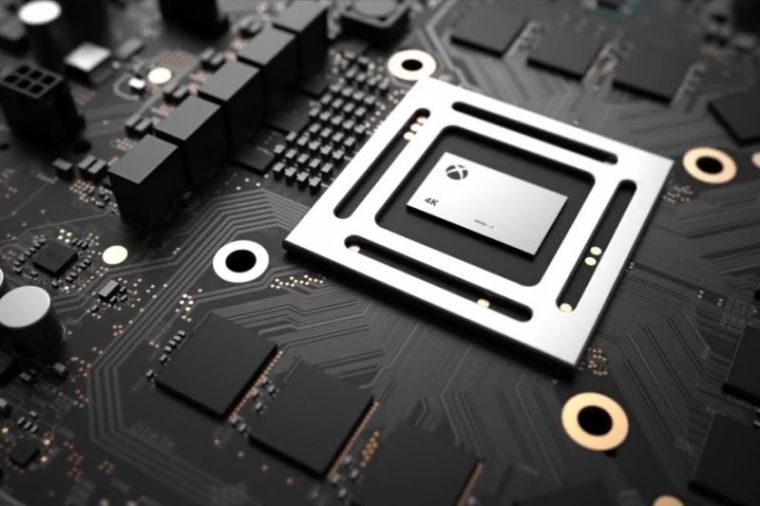 by Danny Cowan via Yahoo

Responding to a Twitter question regarding whether developers are working on Project Scorpio-compatible games, Spencer claimed that development teams are currently tackling Project Scorpio “hardware, platform and games” ahead of the upgrade’s planned 2017 launch.

Microsoft previously announced Project Scorpio at this year’s Electronic Entertainment Expo in June, noting that the Xbox One successor will feature eight CPU cores and a six teraflop GPU. The hardware represents a significant upgrade compared to existing Xbox One and Xbox One S consoles, and will be capable of pushing more than 320 gigabytes of memory bandwidth per second.

Project Scorpio will also pave the way for “high-fidelity VR” on Xbox One, according to Microsoft. Insider sources hinted that Microsoft is pursuing a partnership with VR headset maker Oculus in order to introduce Oculus Rift support for the Xbox One.

Aaron Greenberg, head of Xbox games marketing, confirmed that Project Scorpio will not host any exclusives, however, suggesting that future Xbox One games must feature compatibility with all console models.