This USB adapter is Microsoft’s final admission that Kinect failed

by Tom Warren via The Verge Microsoft had a bold vision for its Xbox One console that involved its Kinect accessory. While the Kinect for Xbox 360 was one of the most popular game console accessories of all time, a bundled Kinect with the Xbox One introduced a $100 price premium over the PS4 competition. Despite switching course and unbundling the […] 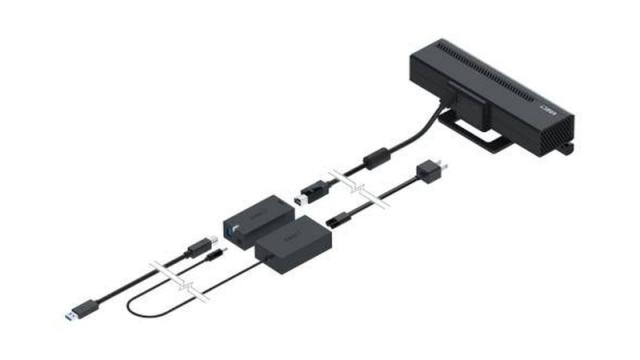 by Tom Warren via The Verge

Microsoft had a bold vision for its Xbox One console that involved its Kinect accessory. While the Kinect for Xbox 360 was one of the most popular game console accessories of all time, a bundled Kinect with the Xbox One introduced a $100 price premium over the PS4 competition. Despite switching course and unbundling the Kinect, Microsoft hasn’t recovered yet in the games console battle, with reports suggesting it has sold 20 million Xbox One consoles vs. Sony’s 40 million PS4 shipments.

Microsoft unveiled a new Xbox One S console on Monday, and it’s 40 percent smaller with a Bluetooth controller. It looks great, and it’s arguably the console Microsoft should have shipped originally. While it looks Surface-inspired, sources familiar with Microsoft’s Xbox work tell us that Mike Angiulo’s team helped build the new Xbox ahead of Surface chief Panos Panay’s rise to leader of Microsoft’s hardware efforts. 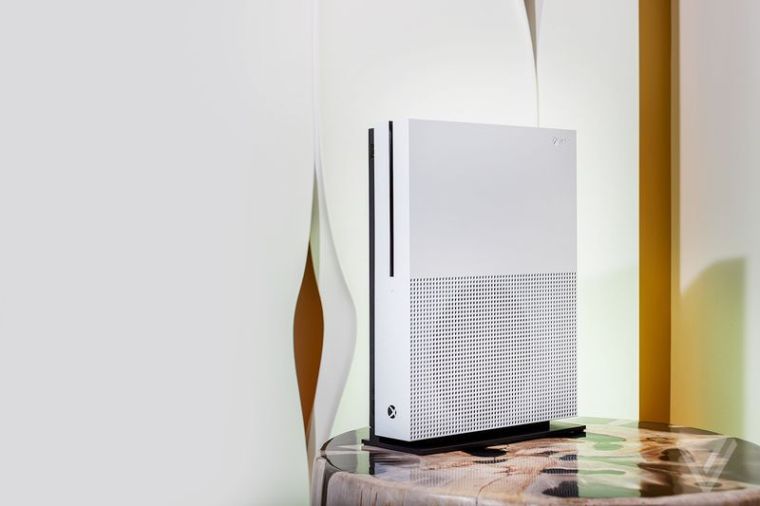 Hardware planning takes years, and it’s clear Microsoft quickly realized that bundling Kinect was a mistake. The new Xbox One S doesn’t even include a Kinect port, and Microsoft has created a USB adapter that you’ll need to use if you want Kinect support. It’s a free adapter if you already own an Xbox One and Kinect. “In order to make the Xbox One S as compact as possible and make all of these updates, we removed the dedicated Kinect port from the back,” explains Matt Lapsen, general manager of marketing for Xbox devices. Perhaps surprisingly, the HDMI-in ports for Microsoft’s Xbox TV controls are still there, alongside an IR blaster to control set-top boxes.

Microsoft is now working to bring Cortana to the Xbox One in an update this summer. While it was originally supposed to debut last year, Microsoft announced Cortana would require Kinect at E3 last year, before mysteriously delaying the feature. It’s clear part of that delay was related to getting headsets working with Cortana, and you won’t need a Kinect to use the digital assistant this summer.

The removal of the Kinect port on the Xbox One S is the final admission that Microsoft’s accessory is dead. It’s hard to imagine that the Project Scorpio console will re-introduce a Kinect port next year, and the accessory wasn’t even mentioned during any of Microsoft’s demos on stage. Microsoft claimed at E3 last year that “there are games actually that are coming out for Kinect,” but at E3 this year the only mention is a USB adapter that admits Kinect failed.