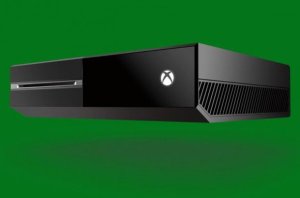 It seems like many new Xbox One owners are reporting a specific issue, since the console has launched in Tier 2 countries a few days ago. The problem occurs on Kinectless consoles, and it consists of a loud buzzing or rattling sound when the console is idle (for example, when it is in the dashboard).

Of course it is difficult to say how widespread the problem is, but is seems like quite a few are experiencing it, based on the 500+ posts in the Xbox Support forums on this problem. Other forums, including NeoGAF, report this issue as well. On Twitter, the hashtag #xboxnoise has been launched in order to draw attention to the problem.

It is unclear what exactly is causing the issue, with some saying the sound only occurred after installing the latest firmware update.

Microsoft‘s official reply in the Support forums is to try and replace your console at the retailer you purchased it from, and if this is not possible or if you already have, to send the console to Microsoft for repair.