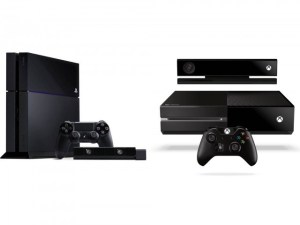 Ever since the release of Xbox One’s June SDK update, more and more developers have been able to run their games at 1080p. For developers who have not been able to ramp up the resolution, they were able to add more visual effects. The SDK update has bought nothing but good news for game developers so one can be hopeful that things will further improve in the next year or so.

Granted that their games are not resource intensive but its intriguing to know their opinion on the new consoles, specifically which hardware made it easier for them to achieve 1080p and 60fps.

“It was just as much work on both PS4 and Xbox One to get the desired result,” Mel Kirk, Vice President of Publishing at Zen Studios told us.

What do you think about Mel’s comments? Let us know below.