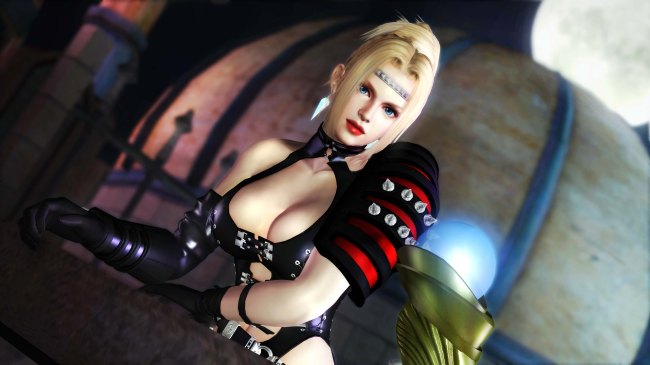 Yosuke Hayashi, game director of Team Ninja, recently revealed that they are working on a new game for Sony’s PlayStation 4. Per him, the team is “developing a PS4 game internally”,and that we should “look forward to new information in the future.”

Now as you might already be aware, Team Ninja is the studio behind the Ninja Gaiden and Dead or Alive series. And it was only two months ago that Hayashi-san said that the studio was already “thinking” about the next Ninja Gaiden. However, this new game could be something else entirely. We’ll just have to wait for an official announcement from Team Ninja to get our answer.